If you’re anything like us, you’re always on the lookout for new ideas on how to make your home unique and stylish. So, we’ve put together a list of our favorite binge-worthy real estate shows that are sure to give you some serious home inspiration (or maybe just some entertainment)! 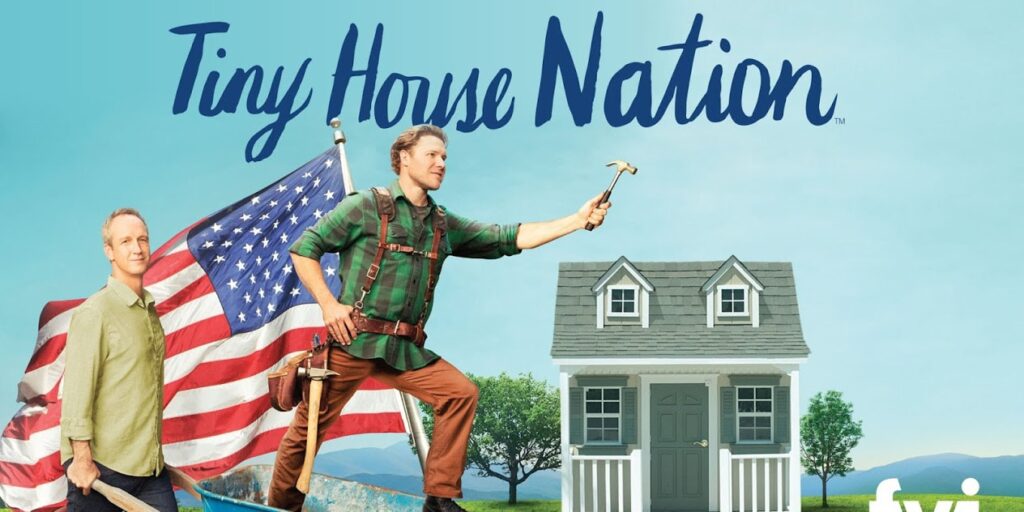 This Netflix series follows renovation experts John Weisbarth and Zach Giffin as they travel around the United States to help families build their tiny dream homes – which are usually no more than 500 square feet. From couples to families of five, these two renovators truly make dreams come true when creating the perfect tiny home to fit everyone’s needs. Why someone would want to live in a house this small with three kids, I could never tell you. But if you want to see a father decide to throw away his kids’ toys in favor of keeping his baby grand piano, then I suggest giving this show a try. 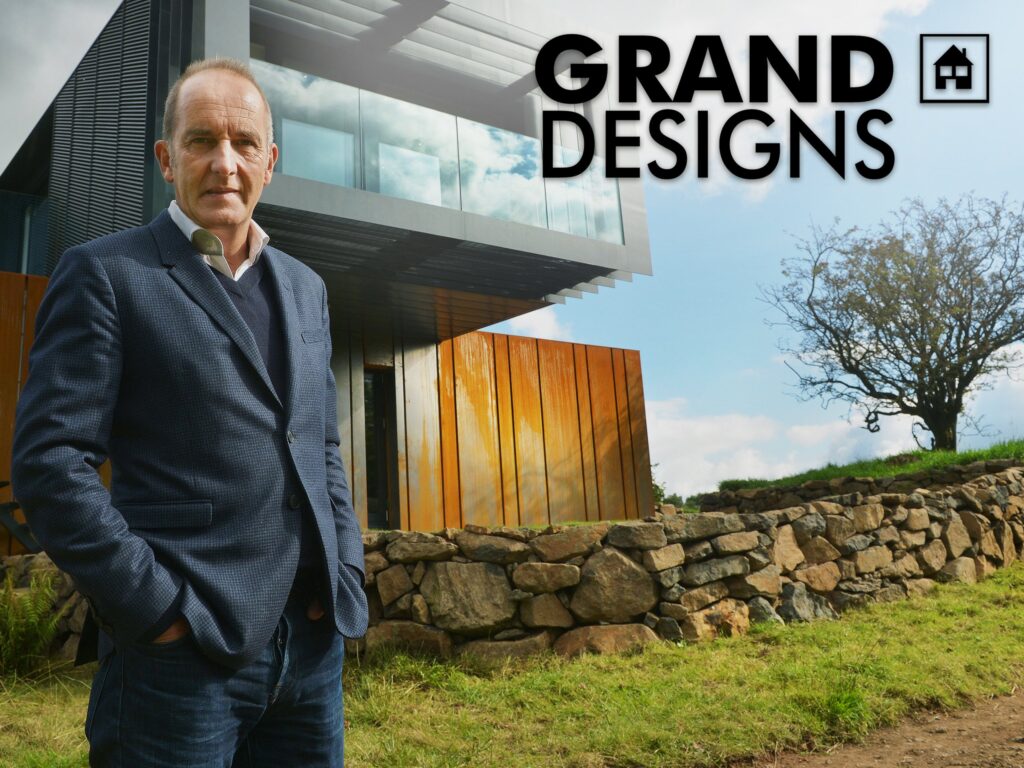 This program, available on Amazon Prime Video, follows designer Kevin McCloud as he raced against the clock in order to complete building people’s dream home. Inside of an allotted budget, he gets the job done each time and creates beautiful, yet unusual homes and interiors. Grand Designs has 22 seasons and 212 episodes to watch.

If you’re not in the mood for a full-blown TV show, then maybe this short series from Architectural Digest is more up your alley. Episodes range from 10-15 minutes and with over a hundred episodes to choose from, this is a great option for binging. This series gives you an intimate look into the homes of some of your favorite celebrities. From David Harbour to Dakota Johnson, get a peek inside these A-listers’ abodes and see how they live day to day. With new episodes released every other Wednesday, this is one series you’ll want to keep up with.

Amazing Interiors is a Netflix original that focuses on homes with unusual interiors. While many of these homes don’t look like anything special on the outside, they always contain distinctive, custom interior that you won’t find anywhere else in the world. From an aquarium all throughout the house to a real-life haunted mansion, you truly don’t know where this show is going to take you. 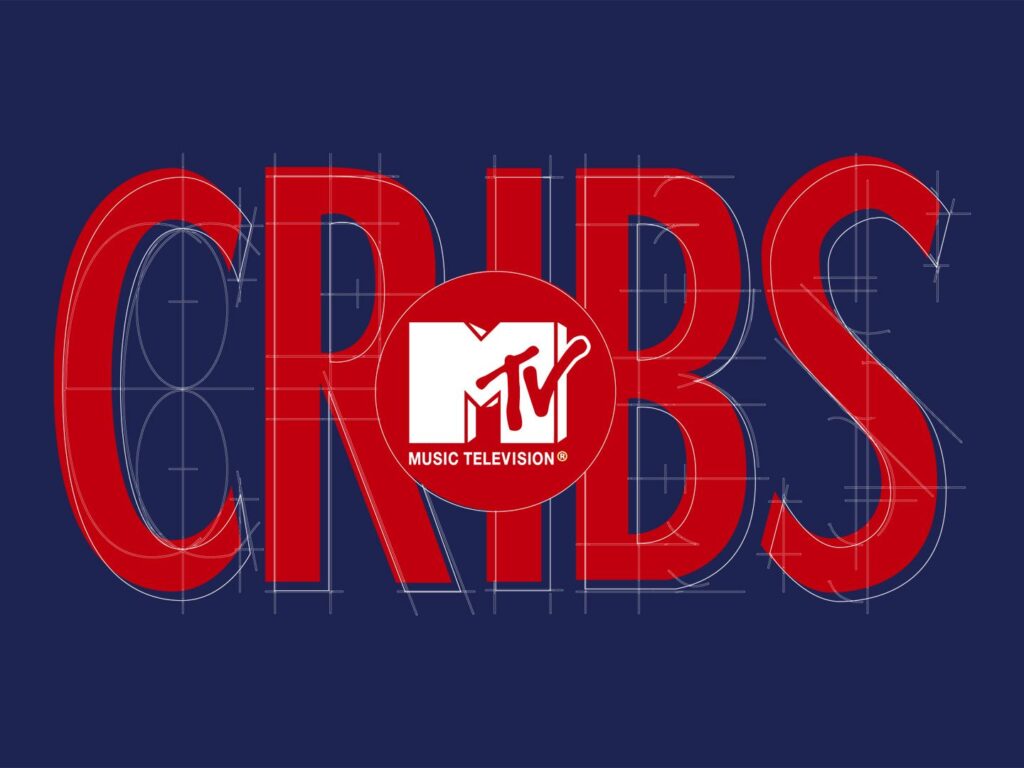 MTV aired it’s first episode of Cribs in 2000, but last year this iconic series got its reboot. However, nothing can really compare to the features celebrities put into their houses in the early 00s. This show followed celebrities on their home tours, including Lil’ Wayne, Missy Elliot, and Tony Hawk, just to name a few. Potentially the inspiration behind Arch. Digest’s Open Door series, this was the first show that allowed fans a chance to get a glimpse into some of Hollywood’s most impressive properties and the homes of their favorite stars. This show can be streamed on Paramount+, but a lot of the older episodes are free on YouTube.

These shows are some of the best if you’re looking for inspiration for your own home or simply want to see some incredible feats of architectural and interior design. So whether you’re looking for something to binge-watch over the weekend or just want to catch up on a few episodes here and there, be sure to check out one (or all) of these great shows.

Do You want to see more posts like this?

Become a real estate expert in just 5 minutes per day. Get access to the free email people just like you get to keep you in front of what is happening in the real estate space.

“We hate spam just as much as you do” 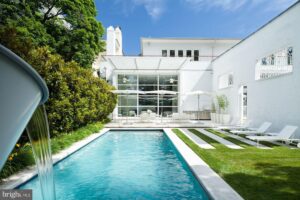 The 5 Most Expensive Houses Sold in the DMV This October 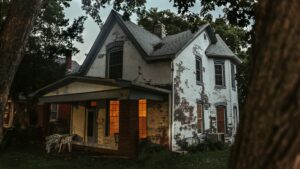 A Look at the Scariest Haunted Houses Across America 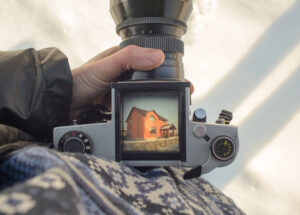 We help everyday people achieve their goals and dreams through Real Estate.